Red Poha or Beaten rice which is Flattened Rice or Sigappu Aval in Tamil is one of the versatile grain. It is one of the healthiest meals for office goers and other workers.

People use it to prepare snackes and famous poha is red poha upma.

To enjoy benefits to its fullest buy red poha or sigappu aval or flattened rice online at Sambu Naturals.bio

Poongar Rice is one of the popular rice varieties that is cultivated in Tamil Nadu. It is one of the ancient varieties of brown rice that has been cultivated with utmost care. This type of rice can withstand harsh weather conditions and heavy floods too. It was earlier called Arubadhamkodai, in recent times it is named as Poongar rice. It is often mistaken as Mapillai samba rice variety, as they look similar.

Though the rice variety started vanishing after the modern rice varieties were introduced, it is coming back with a big punch in the market. It is highly appreciated by many for the health benefits it provides. It is also one of the popular and highly purchased organic rice varieties in the recent times.

It is also called as ‘women’s rice’, as it cures most of women’s hormonal issues. It is especially beneficial to pregnant women’s and lactating mothers.

Its kanji(usually called Pez, water extracted out of boiled rice) is said to induce normal delivery in pregnant women. 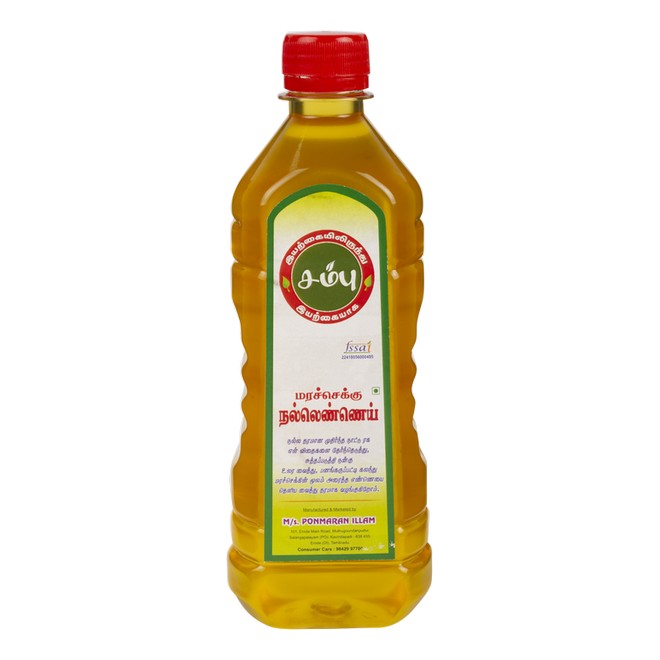 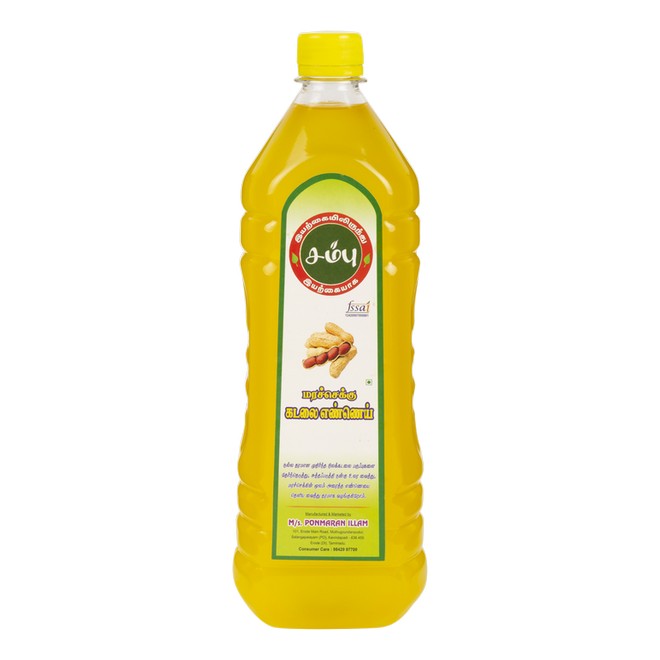 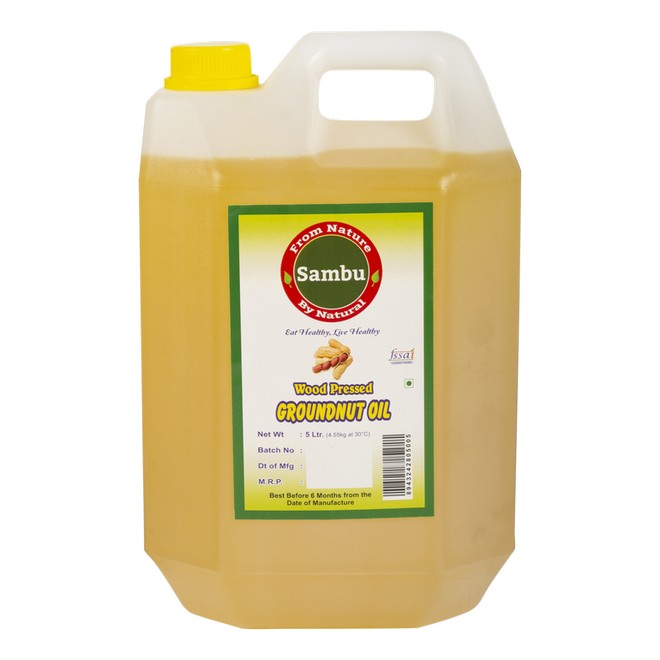 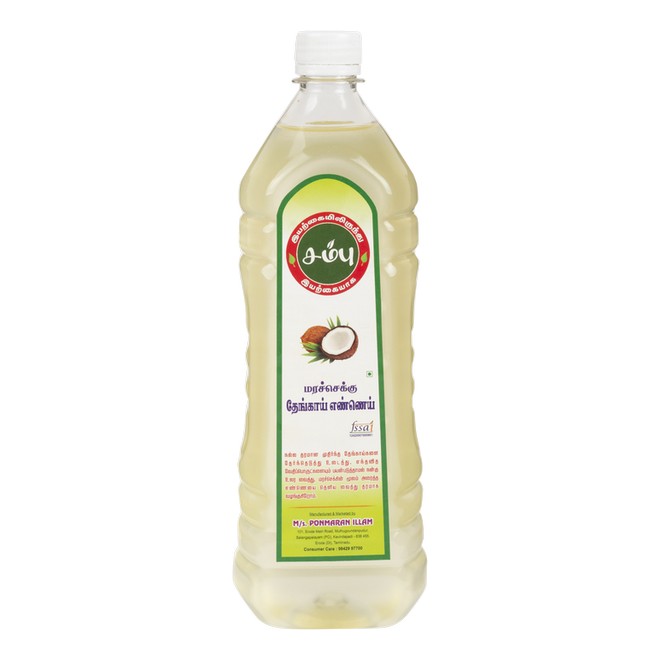 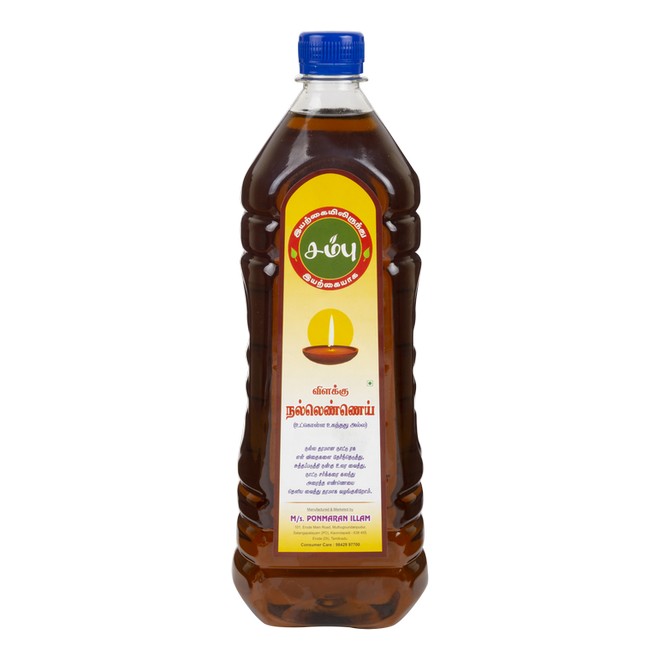 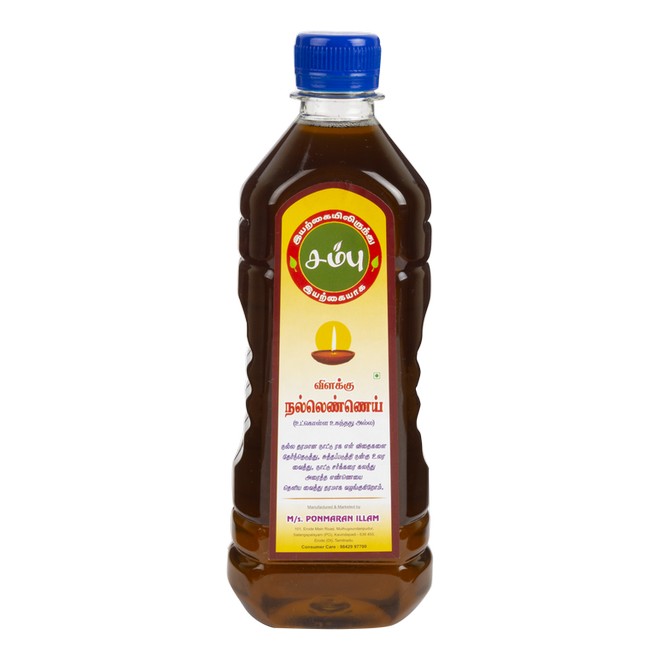